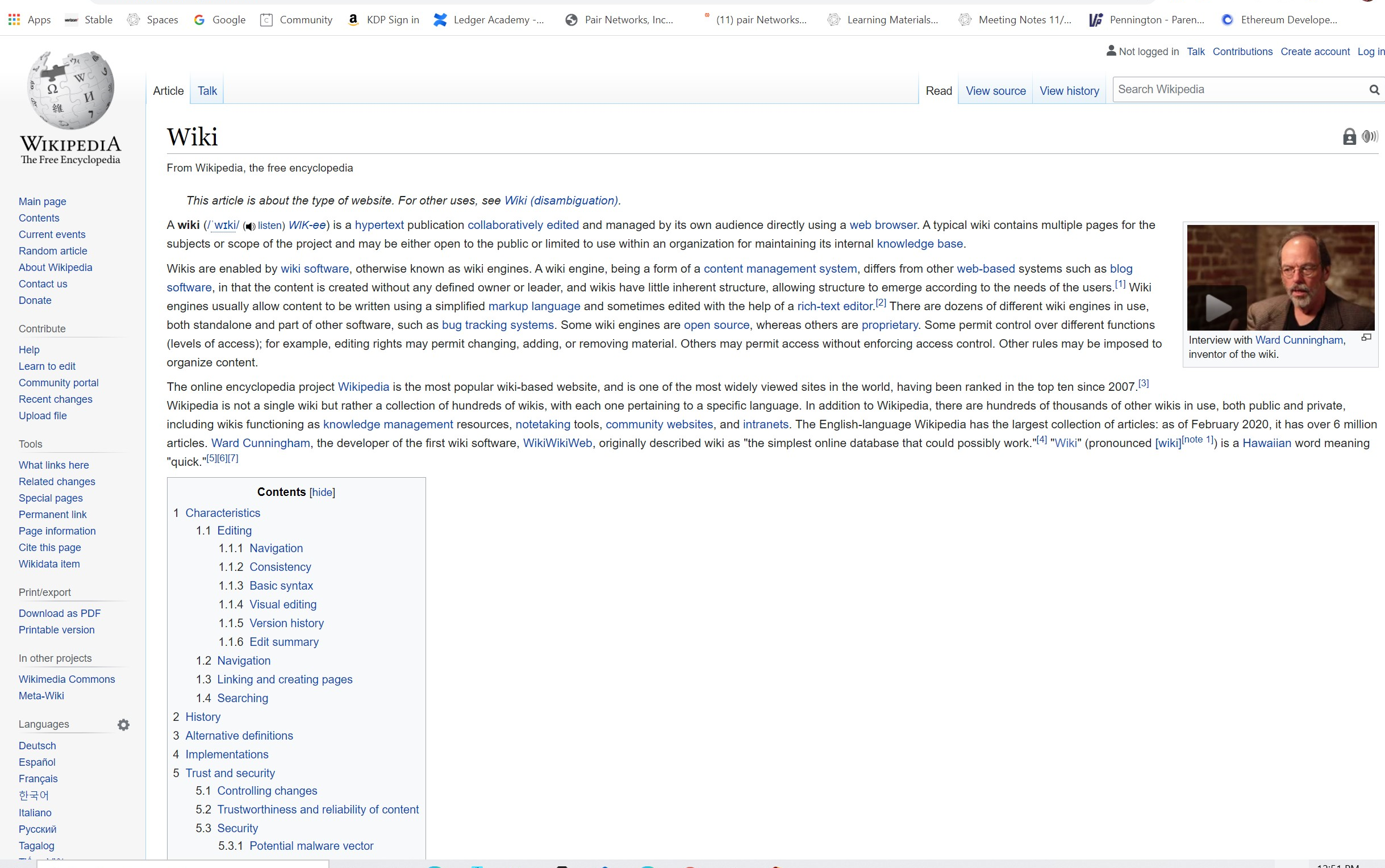 Concepts vs. interpretations vs natural lang.

Genesis Block: First block of a blockchain. It is sometimes referred to Block Zero (0)

Proof of Stake: Consensus mechanism used to add new blocks to the blockchain. In Proof of Stake, validators lock up some assets as a stake, and then vote on the blocks that they believe will be added next to the chain. When the block gets added, they get a reward proportional to their stake.

A project is an active entity that has project member(s) and produces project result(s). Its member(s) use project sites to coordinate and disseminate result(s). A project does not need to be a formal legal entity. Key terms relating to project are:

Consensus Layer - Responsible for generating an agreement on the order and
confirming the correctness of the set of transactions that constitute a block.
• Smart Contract Layer - Responsible for processing transaction requests and
determining if transactions are valid by executing business logic.
• Communication Layer - Responsible for peer-to-peer message transport between
the nodes that participate in a shared ledger instance.
• Data Store Abstraction - Allows different data-stores to be used by other modules.
• Crypto Abstraction - Allows different crypto algorithms or modules to be swapped
out without affecting other modules.
• Identity Services - Enables the establishment of a root of trust during setup of a
blockchain instance, the enrollment and registration of identities or system entities
during network operation, and the management of changes like drops, adds, and
revocations. Also, provides authentication and authorization.
• Policy Services - Responsible for policy management of various policies specified
in the system, such as the endorsement policy, consensus policy, or group
management policy. It interfaces and depends on other modules to enforce the
various policies.
• APIs - Enables clients and applications to interface to blockchains.
• Interoperation - Supports the interoperation between different blockchain instances