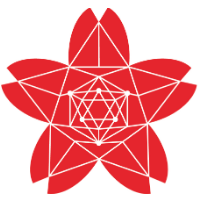 For describing functional requirements, we should follow the default use case template by example:

Assuming, that each section would not have more than 100 use cases, the use case ID should be formed using that template:

For example, for second use case in section 02 it should be:

02. Acquiring data from the Iroha network by queries

03. Setting up and executing triggers

In this section all high-level use cases will be described

Non-functional requirements (also named as "Quality attributes") describes the behavior of the system not directly related to the functions of the system, but answers the question "How system works?". The template for all quality attributes should follow the example (link to source):

The systematization of quality attributes should follow the approach in standard ISO/IEC 25010:2011

Below is a list of questions to be addressed as a result of this requirements document: