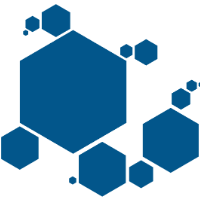 Recording from the call: 20201117 Indy DID Method Spec Call Recording

Hyperledger is committed to creating a safe and welcoming community for all. For more information please visit the Hyperledger Code of Conduct. 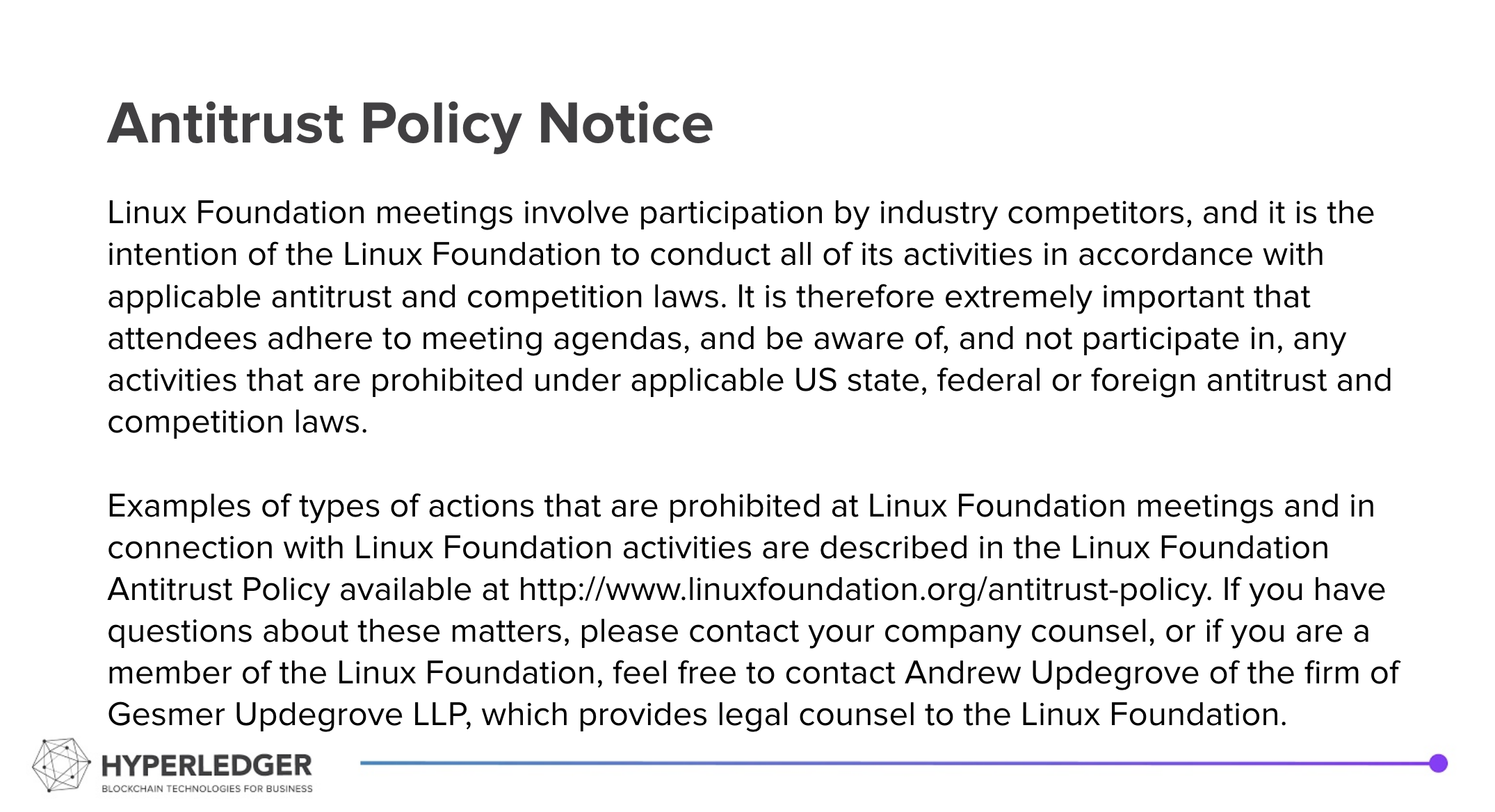