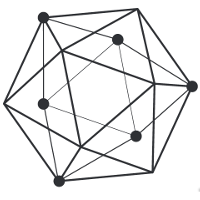 Ram invited Peter to give an update on Cactus and the architecture difficulties (hear the audio recording).

The code merge bubbled implementation issues back to the higher level

The docker containers allows either a centralized or spread out deployment

For example the routing mechanism allow for two separate Fabric instances, these may be in the same version, different version, same domain, different domain.

Other projects are added via plugins; very early Besu plugin

Many interop requests lead to a Cactus blockchain, that we wish to avoid, by finding the sweet-spot. For example  using a cockroach db or using the most trusted blockchain as the leader.

All this effort toward an MVP, timing hear the audio (the Fabric plugin cannot yet issue transactions).

For now atomic swap is not initial (swap is).