No call on December 25

Anti-trust and code of conduct

Over a year ago started a report to understand the landscape of: what is a digital wallet and what do we need to understand so we can plan for the next few years in the digital lifecycle? The lack of clarity causing problems: developed report - A Talk by Darrell O'Donnell on Digital Wallets 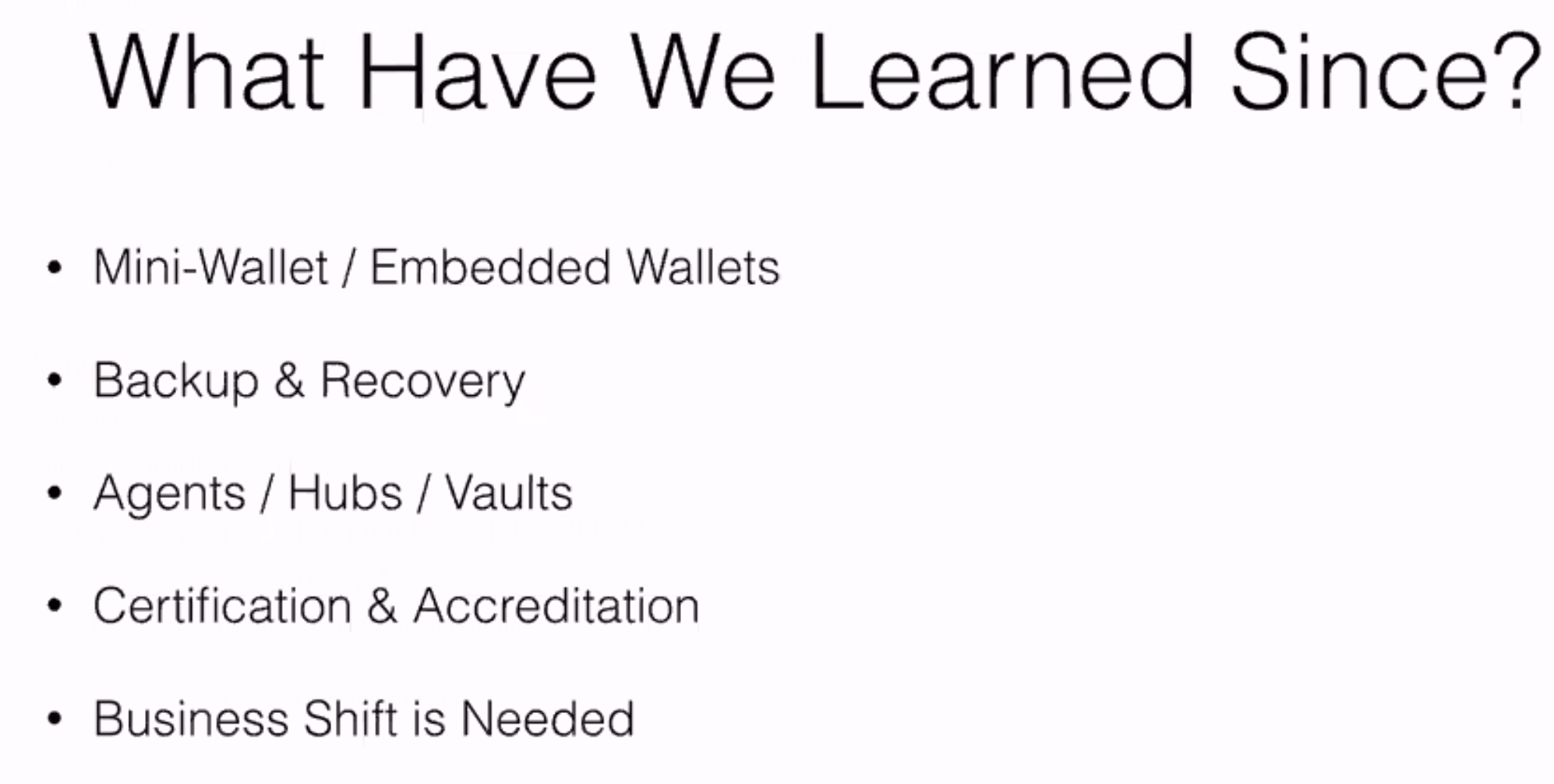 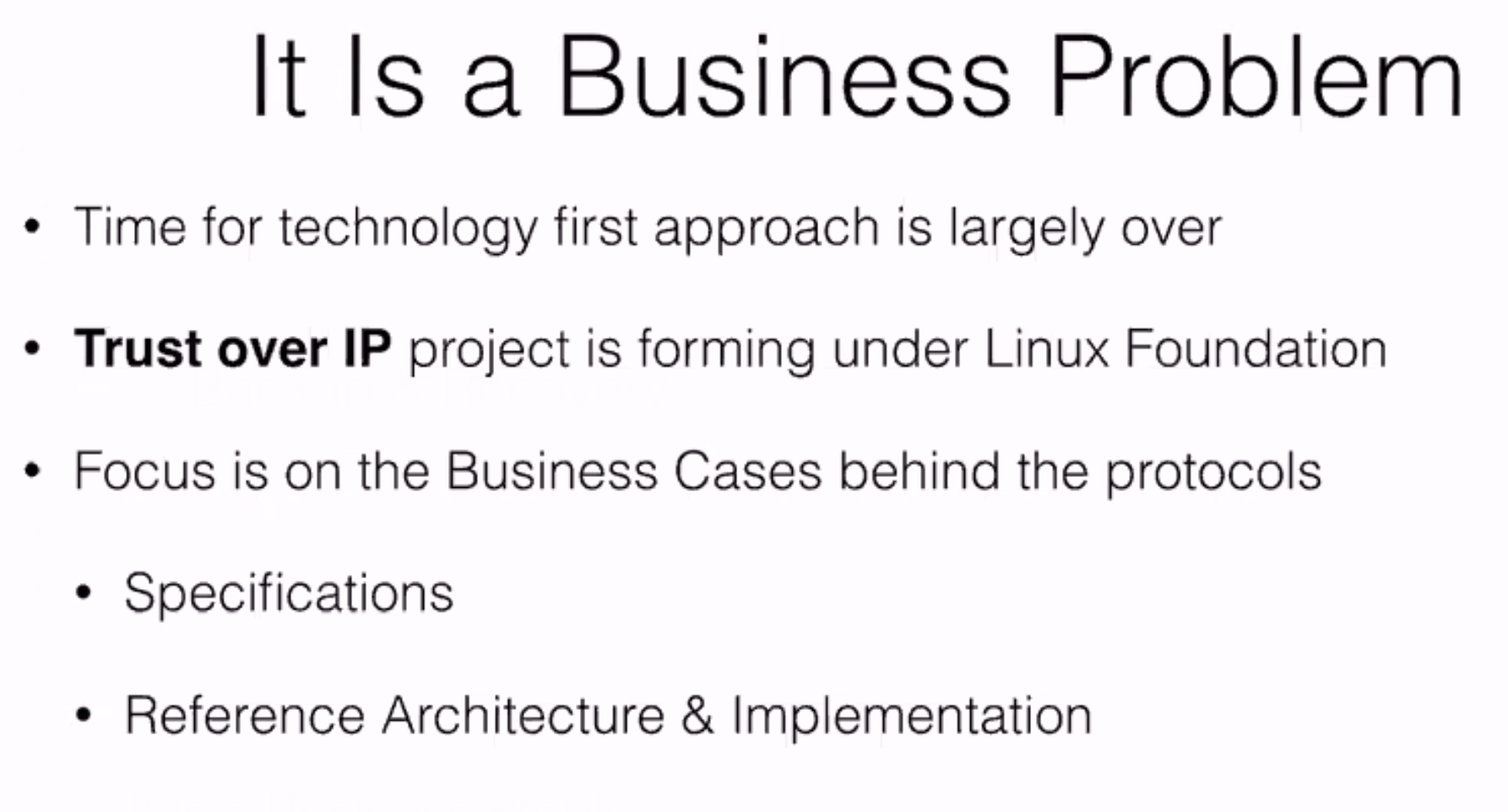 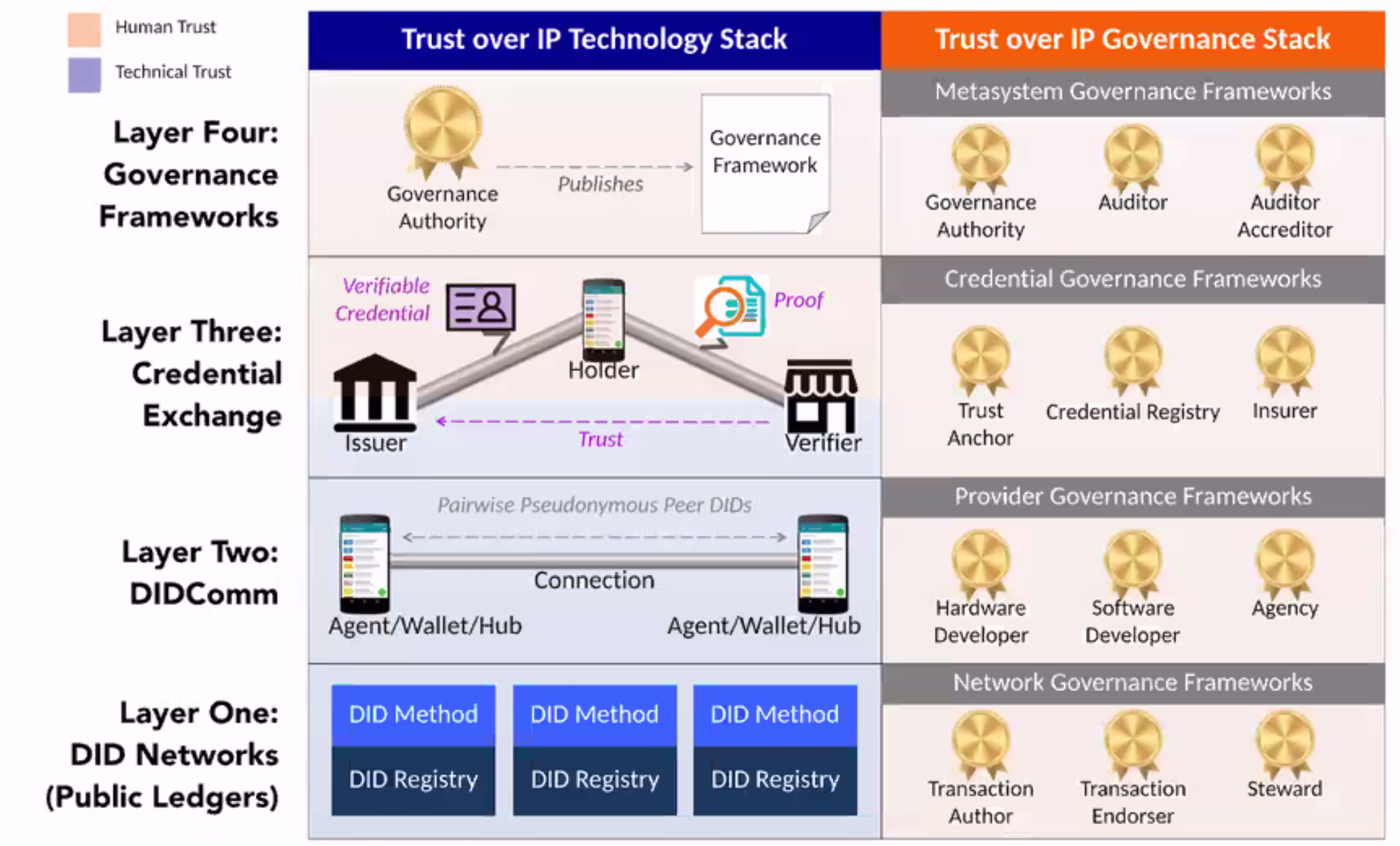 Drummond - the core terms you are using - one of the things we've seen is there isn't consistent usage of the terms. For example, 'wallet'. Different communities and vendors are using the term differently. What definitions or directions have you seen?

The Sovrin Indy is shifting away from key management system. A wallet, at minimum, needs to be able to store, retrieve, interact with various parties. What is an agent? A communication agent? Credential exchange? Sovrin Indies/Aries - to me not a config file.

Vipin: Without connectivity or storage of credentials - need fully functional system to manage and expose credentials.

Drummond: Exploring terms, trying to pull out different definitions to help those in industry start to recognize and arrive at common benefit. One customer usage of the word wallet a clear superset of the ISO definition. Mobile app you would be using on a smart phone for everything you do as a holder of credentials as an SSI holder.

Darrell: The term wallet resonates with people. In deep tech used key management system. Darrell notes - some of the terms have been locked down way before they should have. Blockchain is still an emerging space. People consider their personal wallet a part of their identity. Different credit unions - the definition is not near enough.

Dan: The ISO has not been finalized - CD = committee draft. https://www.iso.org/standard/73771.html

Vipin: Two views: a) not the time to finalize. b) we should be engaged with TC 307. There is a message from Todd Little (Oracle), he wants to engage with the community. Large commercial interests may be driving ISO due to the membership requirements.

Dan: There are corporate folks and national standards bodies represented, not only commercial interests.

Darrell: How does an IoT device use a wallet if all it does is manage or store keys? How far does Thing go? Are animals things or their own category?

Dan: Agents - more of the communications process - to make things happen with what's in your wallet.

Drummond and Darrell: What do you think will be the evolutionary path? Embedded wallet - little desire for wallet apps sitting next to a banking application. Will go through stages - embedded industry/sector specific. Later, there will be a 'wallet' that perhaps manages, maybe discrete devices, operating systems. Interoperability rather than multiple apps. Mini wallet = embedded wallet = customer doesn't really know it's a wallet. Initial pattern. Discrete wallet app. Standards > operating system. Becomes a standard set of OS services such as today's touchID, faceID, etc. 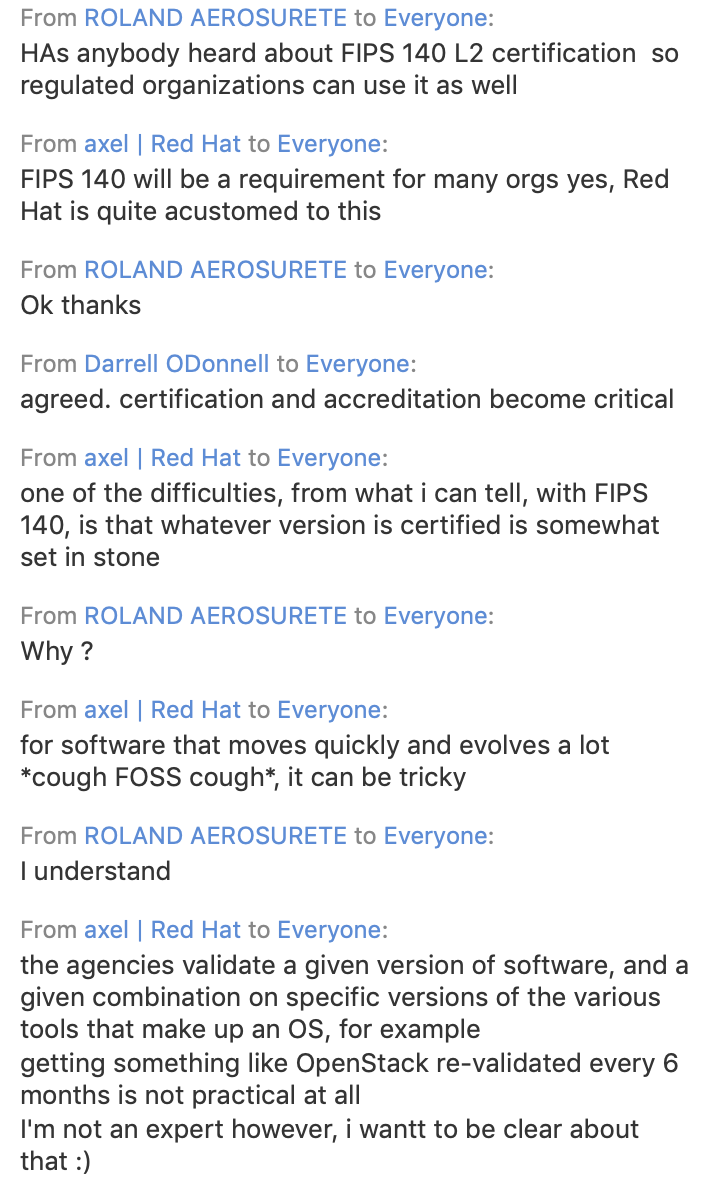 DIDs is still a draft. 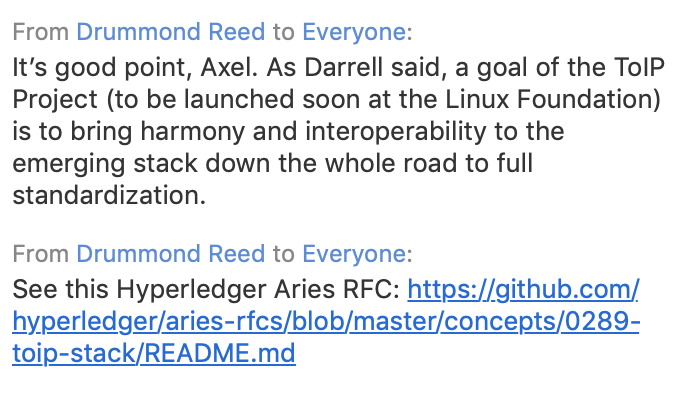 We need a definition of the stack and ability to communicate on the maturity of the code and specs. Major step - work on the communications (wallet 2 wallet agent communications) DID Com = DID to DID. In order to have IP protection (as protocols) is moving to the DID foundation because it's a Joint Dev Foundation that can have appropriate IP in place (January). There will be a consolidated set of evolving specifications.Layer 1, Layer 3, Layer 4, in process. Trust/IP Linux Foundation will launch in January.

Broader question of encrypted personal storage - project hosted at DIF in collaboration with W3. Still in debate. If you choose to store credentials in a hub or data store that does not meet the definition of a wallet?

Darrell: Concerned anything transport dependent will limit options. Can I do bluetooth? Does it have to be https:? Darrell's contact: @darrello

Vipin: Working going on in different places - there is also work in other countries. May not conform to 'perfect SSI system'; question of expediency - people need to deliver services now. All of the adaptations and implementations have their own rationale. Can we make changes in existing systems directly? Via regulation such as India's Supreme Court system? In the end, how do we converge in the best possible way, without imposing on others.

Jim Mason: From the outside - different standards organizations and stakeholders. Multiple implementations for wallets, blockchains, etc. Is anyone actively working on an executable model - providing a live model with a DSL. In discussion/debate - modeling can be an important step in the process to define a workable set of interfaces for a broad range of needs in these stacks. I didn't hear live modeling processes going on?

Taxonomies, use cases, domains -helps to have an executable modeling system. Execute a model of requirements - ie, add terms to the model to see responsibilities, dependencies, etc. Creates stability rather than jump directly into restrictive implementations.